On a quiet, lonely night, two unlikely men make the unlikely decision to fall in love. The play tells the story of that night and the thirty years that follow.

The story will be told in a form that borrows from theatre and film, but ultimately manages to be its own unique art form. 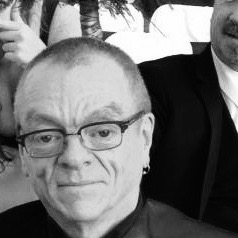 Tom Swift (he/him/his) is the Captain of the Financial Avengers. In past lives he has been a playwright, producer, performer, pornographer and political organizer. He has also survived two plagues.

It has been a long life. What matters is the future. Onward.

Brendan Simon is an award-winning creative and performing artist. He is a proud member of the Actor’s Equity Association (AEA) who has dedicated over 25 years to his artistic crafts, and directed and performed on local, regional and national stages. Working for Kaiser Permanente Educational Theatre (KPET) since 2001, Brendan is the recipient of Kaiser Permanente’s 2017 Community Health Innovator Award for directing and co-devising the company’s Resilience Squad programming for high schools. He also co-created RISE UP, a national initiative for educators to foster resilience in school environments despite the adverse childhood experiences and traumas affecting students. Brendan recently began working to transform Educational Theatre’s middle school programming to address racism and include messages of equity and social justice.Brendan believes the future of theatre exists at the intersection of joyful activism and the visibility of underrepresented communities. Art has no more important task than amplifying our painful truths, that we may begin to heal ourselves, our communities, our nation, and our world. Brendan is thrilled to be on the Board of TheatreFIRST. #allblacklivesmatter 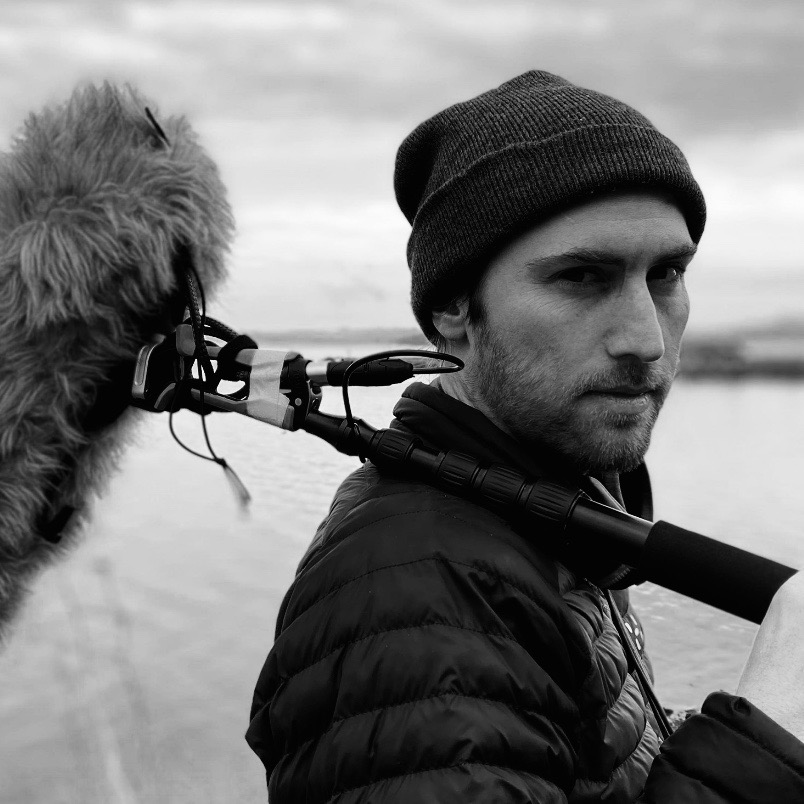 Ben is a bunch of things. Video designer, audio designer, multi-instrumentalist, composer, and actor to name a few. His audio/visual work has been seen in TheatreFirst’s The People’s History of Next, Far Far Better Things and both of the Between Us series as well as a variety of ads and promos for T1. As an actor/musician he’s performed all around the bay area at theaters such as ACT, Berkeley Rep, TheatreWorks, The Magic, Marin Theatre Company, Shotgun Players and a brief but mighty stint off-broadway in New York. His most recent solo album Portrait of Girl was released last year and is available on all the places where music is available. Check it out and check him out at beneuphrat.com 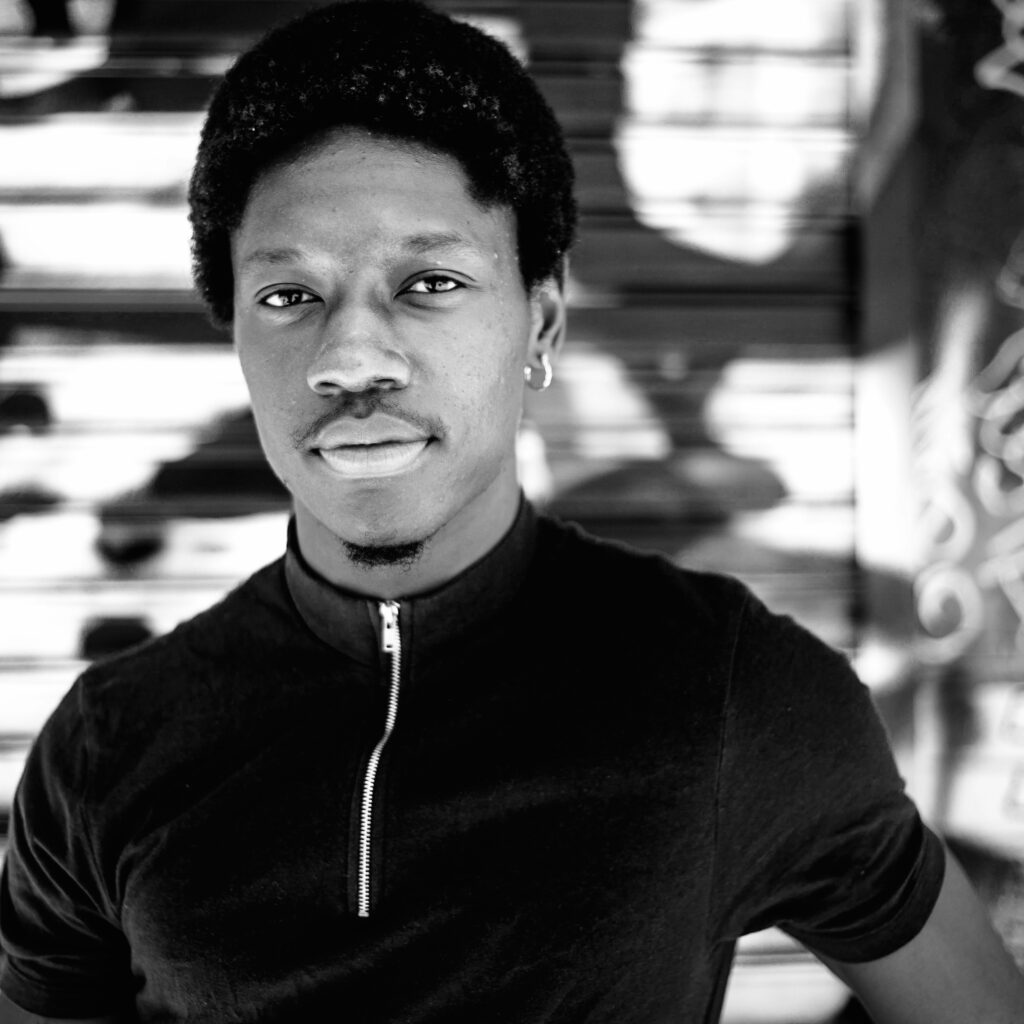 Michael is excited to be a part of his first TheatreFIRST production. A native of Pittsburgh, PA, he received his B.A in Drama from Morehouse College and is currently receiving his MFA from UConn. He’d like to thank his family and friends or the help along the way. For updates on his happenings follow him on Instagram: @Kingcurry0730.

Will was honored with the 2014 TBA Award for Outstanding Performance in a Principal Role in a Musical for playing Frank Shepard in Merrily We Roll Along (Pinole), a role he will reprise with 42nd Street Moon once theater returns after COVID. Before everything shut down, he was most recently seen as Tommy in Brigadoon (42nd Street Moon) and as Ron/Cat in Iron John as part of the TheatreWorks 2019 New Works Festival the previous fall. Other roles include: Robert in Company (Altarena), Carl-Magnus Malcolm in A Little Night Music (Lamplighters and Hillbarn), Napoleon the Solider & Alex in Sunday in the Park with George (SF Playhouse), Princeton and Rod in Avenue Q for four sold-out seasons (NCTC), Leo Frank in Parade (Palo Alto), and Thomas Weaver in The Story of My Life (NCTC & CCCT). He has originated roles in the world premiere of three plays: Marcus in Still at Risk, Luke Miller in Everything That’s Beautiful, and Tom Zeller in American Dream all at NCTC. Find out more at www.williamgiammona.com. 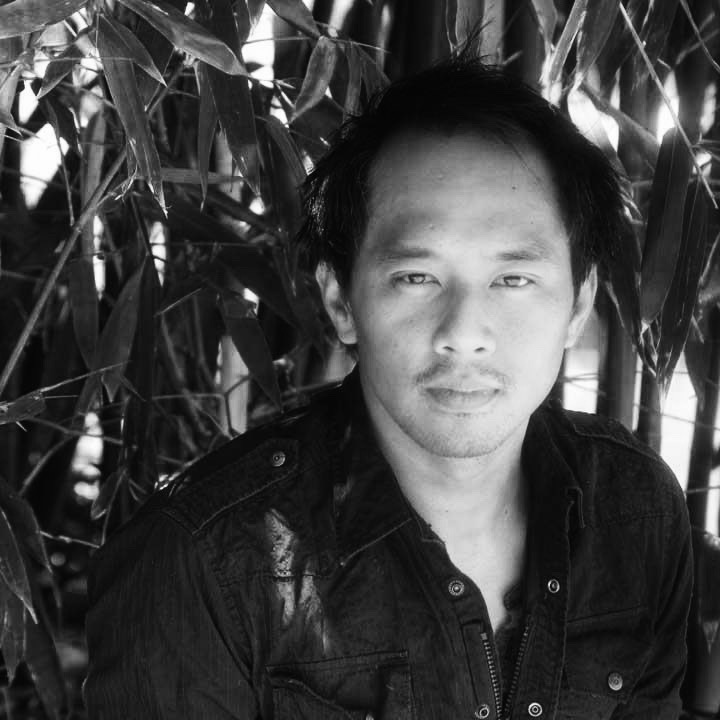 Jomar has been seen at ACT as Mr. Botard in Rhinoceros and Bob Cratchit in A Christmas Carol. Other credits include Playwright and others in  Vietgone, Fortinbras in  Hamlet, and Fortunado/Mata in  Monstress. His recent Bay Area credits include George in The Language Archive (Theatreworks), Actor 1 in King of the Yees and Daniel in  You Mean to Do Me Harm  (San Francisco Playhouse); Quang in  Vietgone (Capital Stage Company); You For Me For You  (Crowded Fire Theater); and  The War of the Roses,  Macbeth, Everybody,  As You Like It, and  Life Is a Dream  (California Shakespeare Theater). Other credits include Rashomon  (Ubuntu Theater Project);  Caught (Shotgun Players);  Jesus in India,  Every Five Minutes,  The Happy Ones, and  Dogeaters (Magic Theatre); and  Rights of Passage  (New Conservatory Theatre Center).  Jomar  is a recipient of a Bay Area Theatre Critics Circle Award for Principle Actor in a Play, and TBA Award for Outstanding Performance in a Featured Role.  He earned a BA in theater from San Diego State University and an MFA from A.C.T.

Want to learn more about the process? Check out our visual essay about why Tom Swift wrote this piece…