OPPORTUNITY. EMPOWERMENT. CHANGE. Those are the words that came to mind when I learned of the new direction TheatreFIRST was taking — a transition into being a development house for new theatre to be created, a commitment to having at least half of their artists be women,... 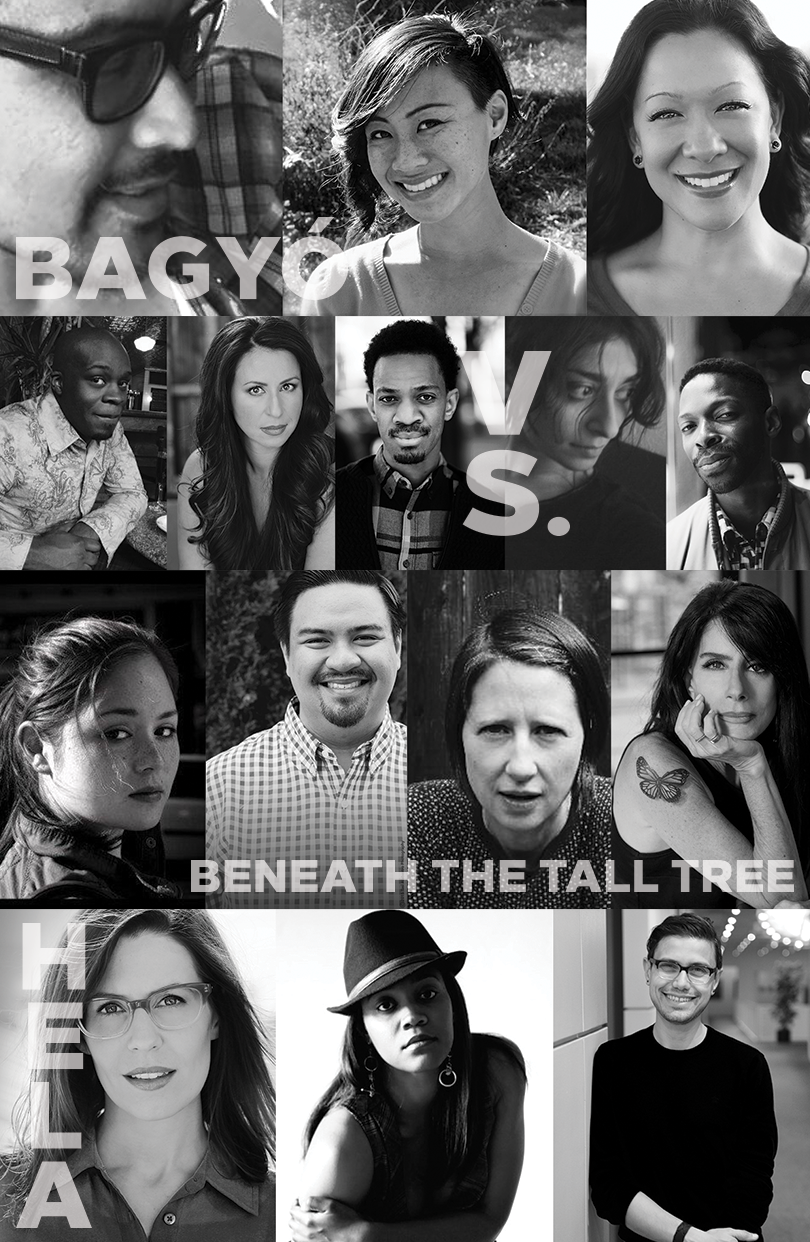 WELCOME TO THE NEW THEATREFIRST What sustains a society? Understanding. Genuine Tolerance. Love. How does a community thrive and create a history?  We preserve our cultures, our ethnic groups, we preserve our humanity by telling the stories of our ancestors, unconsciously examining our human condition through poetry,... 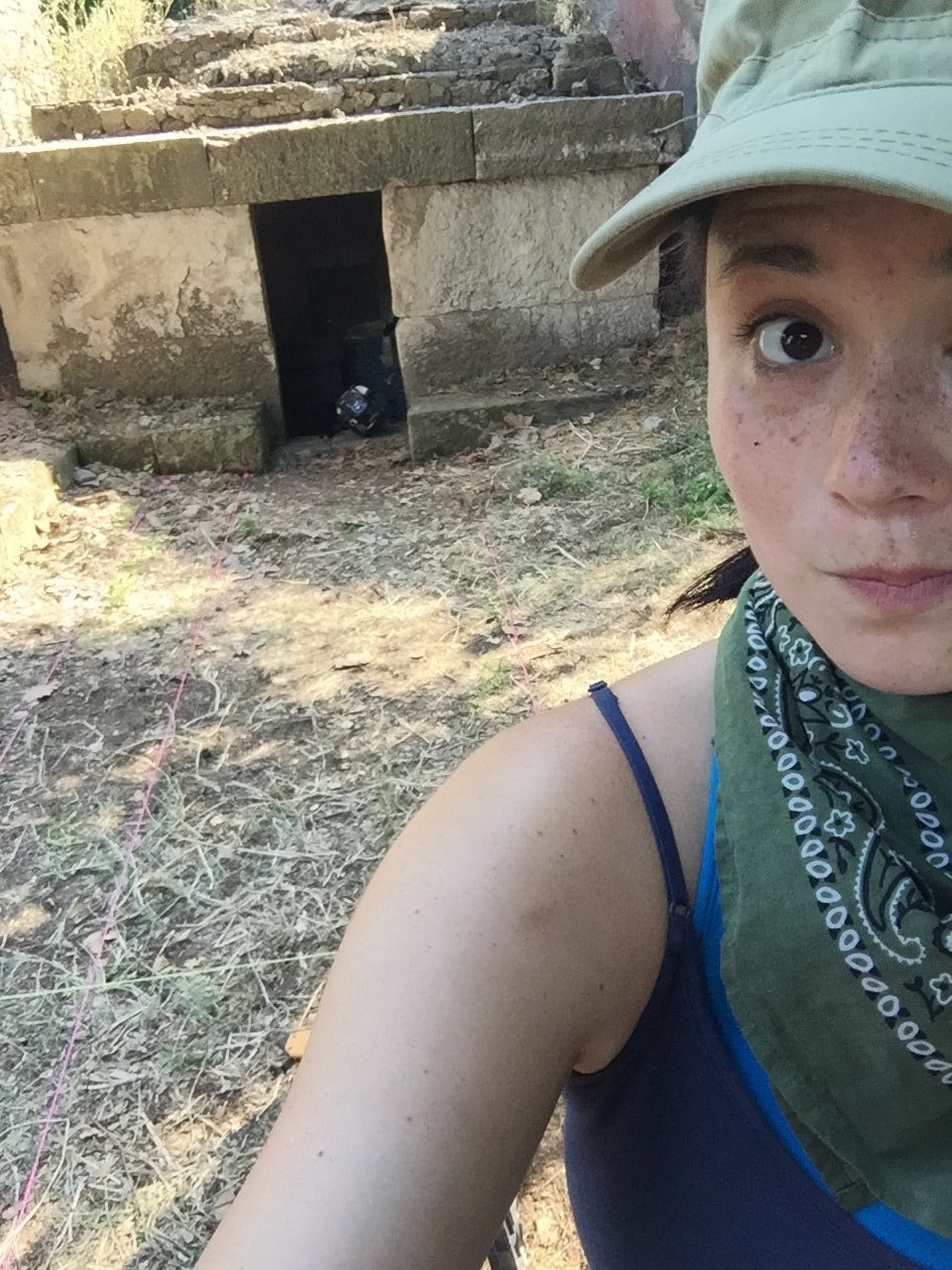 I'm currently on week 3 of 7. We have 2 trenches that have been dug in a villa at one end of Pompeii, off the road that leads to Herculaneum. I think at the moment I'm held together with band aids, dirt, sunscreen, bug spray,...

[vc_row row_type="row" use_row_as_full_screen_section="no" type="full_width" angled_section="no" text_align="left" background_image_as_pattern="without_pattern" css_animation=""][vc_column][vc_column_text]Thanks to everyone who came out to celebrate the new TheatreFIRST at the Live Oak Theater. It was a great event, made even better by the gathering of a talented and dynamic community of friends. Please help us...

We will be announcing some exciting updates for TheatreFIRST very soon. Stay in touch! Want the Latest? Sign up for our monthly newsletter FirstThingsFirst for more information about these shows, directors and casts in the coming months. Tickets and subscriptions will be available online very soon. Email Address: ...

Stop Kiss by Diana Son Directed by Michael Storm Feb 12 – Mar 12, 2016 Thurs – Sat, 8pm Sun, 5pm Diana Son burst on to the scene with this poignant and dynamic play about the difficulties of love in a modern society. Callie and Sara meet with a cat-sitting...

12 Jun Much Ado About Nothing

Posted at 17:22h in Uncategorized
0 Likes

Posted at 14:15h in Uncategorized
0 Likes

Glengarry Glen Ross by David Mamet. Sunday April 26th through Sunday May 24th. (Preview on April 25th). Directed by Michael Storm. David Mamet’s Pulitzer Prize-winning comedy about working class real estate salesmen trying to eke out a living in the fast paced economy of the 1980s and claim their piece...