Using a music-and-sound mixtape as framework, this solo piece explores the funny,  perplexing and sometimes infuriating contradictions in the process of gender-identity formation. 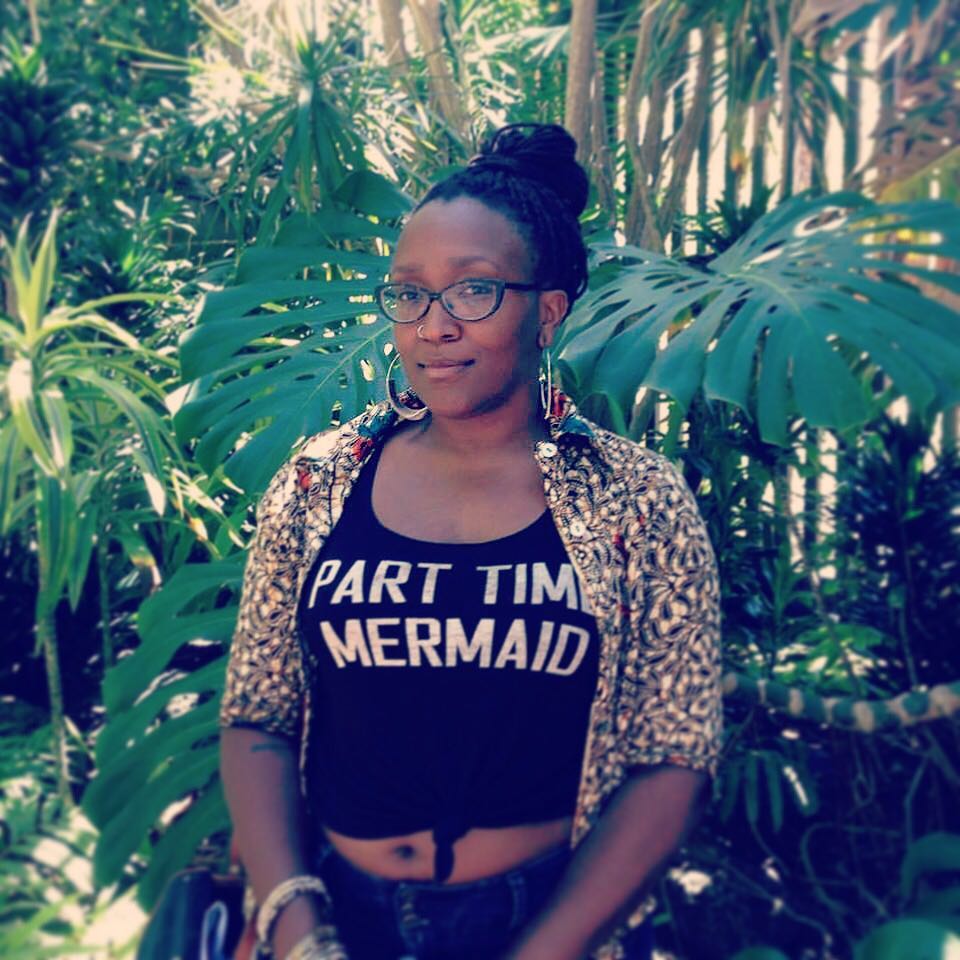 Lisa Evans is a black non-binary performance artist and cultural worker based out of Oakland, CA. Lisa directed the premiere production of “Waafrika123” at TheatreFirst and they can be seen in award winning filmmaker Cheryl Dunye’s short film Black Is Blue.  Their most recent projects include “Blessed Be the Black and Crazy,” an installation focused on black mental health  created in collaboration with Sabaa Zareena,  which was exhibited as a part of the 2018 The Black Woman Is God exhibit at Somarts and “Communion” a 2019 exhibit curated by The Church of Black Feminist Thought at the Ashara Ekundayo Gallery as well as “Confronting The Ghost of Willie Lynch: An Exorcism in Six Parts” a site specific haunted house inspired theatre piece presented as a part of the 2019 National Queers Arts Festival. www.lisaevansfortheculture.com 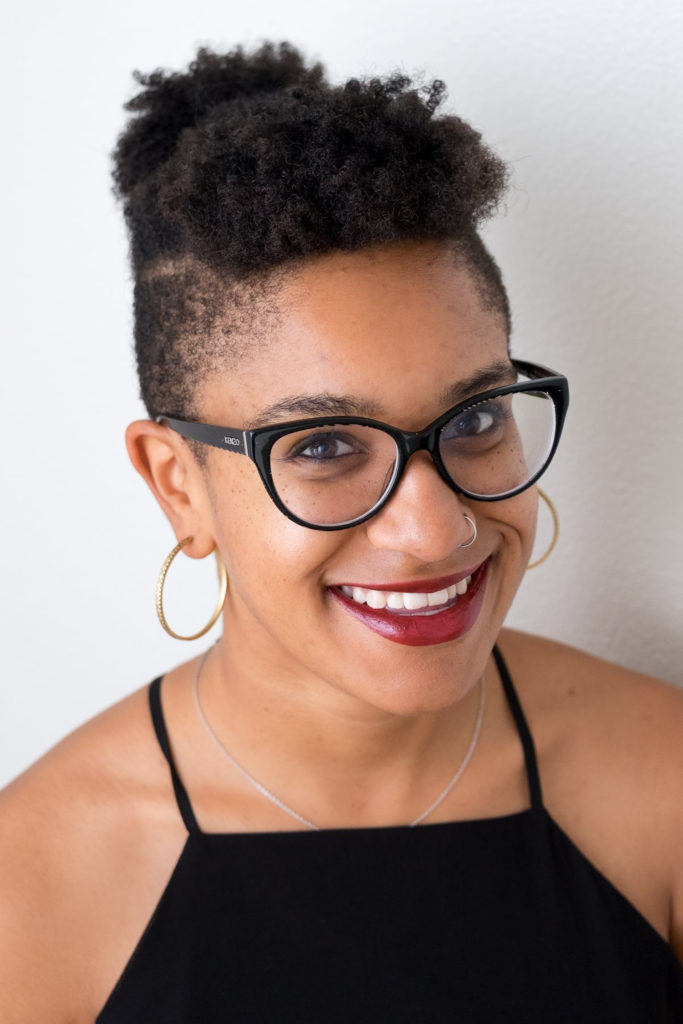 Leigh Rondon-Davis is a performer, visual artist and dramaturg from both New York City and the Bay Area. They attended Wellesley College and was a member of Oakland’s Laney College Fusion Theatre Project. Leigh is a company member/dramaturg for Shotgun Players and is executive associate at Oakland Theater Project. In addition, they are a staff member and resident artist at Crowded Fire Theater.

Marisa(she/her) is a director, producer and filmmaker with a creative focus on stories from
marginalized communities. She has a broad skill set ranging from design to video creation.
Marisa also has a creative video company, LFK Media, where she has worked with nonprofits
such as Oakland Art Murmur and ArtSpan to showcase artists living in the Bay Area. Some of
the theatres she has worked with in creating videos are Shotgun Players, Oakland Theatre
Project (previously Ubuntu Theatre Project), Faultline Theatre, Custom Made Theatre
Company, CalShakes and Z Space. Along with being the Audience Development Director at
Mexican American Conservatory Theatre, she is also the Development and Media Director for
The Forum Collective.
For more information: lfkmedia.com 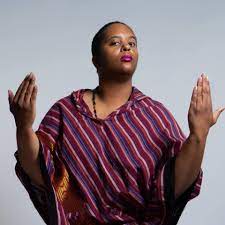 Ashley Smiley aka Smiley is a born and bred San Franciscan currently serving as the Theater Manager for the Bayview Opera House: Ruth Williams Memorial Theater in San Francisco. Smiley is a member of Campo Santo and the writer/director for The New Normal, a comedic ZOOM-inspired webseries.